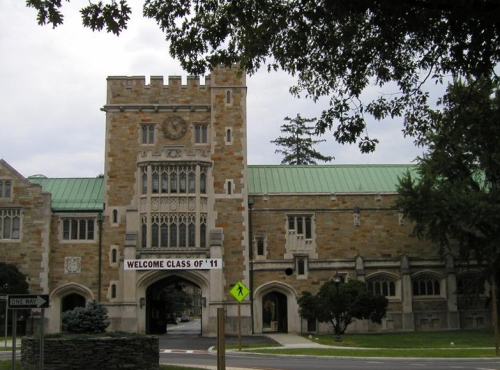 Gender, scientists, and reductionism: Why Vassar is special

This fall, for the first time in four years, I'm not returning to Vassar. What better time to muse on the college's specialness?

Over the summer, a couple divisions became more apparent to me than they had been previously:

The fact that I noticed these differences now -- not during a previous summer or semester -- highlights just how special a place Vassar is, and how different being at an undergraduate liberal arts college is from being in the rest of the world.

My closest friends at Vassar were also non-dualists; Vassar's mix of genders is unique enough to begin with that the ratio in technology-related majors continues to be unique; Vassar lacks an engineering department and is generally full of scientists.

The rest of the world has different ratios of people and mixes of beliefs. I'm finding it fascinating to explore.