Ways to Save / The Graduate Student Budget 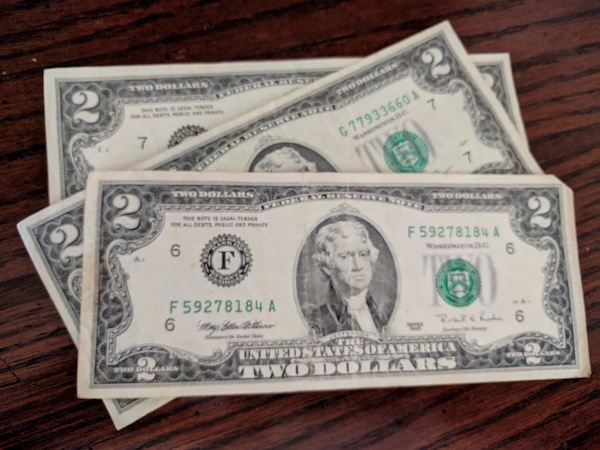 Boston isn't cheap—so how does a poor student make do?

You're a grad student living in one of the most expensive cities in the country. Living can and is often expensive. Not sure what corners to cut? Read on.